So after spending 5 months or so in India, battling through the summer heat and humidity, going through several interview preparations and travels for interviews all the while taking care of family stuff, I finally had an excellent break in between. This was when I could plan a quick 2.5 week trip to Vancouver. While in India, some nights I would dream that I was back there driving through the familiar streets, other days I could close my eyes and see the whistler village, the round house lodge, the BBQ area outside. I missed the ocean, the ferry to the islands, the mountains, the greenery, the hikes and everything which I took for granted for so long while I lived there. Vancouver used to be my home and I missed the Vancouver summers pretty badly. So the moment I found a gap, I wasted no time in calling my travel agent to book a ticket.

Vancouver truly felt home once I reached there. I was too excited to even experience any jet lag and even if I did, it was brief. In the five months I was here in India, I don’t think I was truly comfortable. It didn’t feel right. Of course I’ve paid regular visits to India to see my family but they were mostly for few weeks, never an extended stay. Staying extended period in India is whole lot different. Without work and social interactions, regular active lifestyle which I’m used to, it feels all the more strange. I don’t even know the city well enough. I use google maps and ask people for directions like strangers in a strange city. Reaching Vancouver felt everything familiar, including the people, the transit, the weather and the smell in the air. I rushed through several TODOs I had in mind, took a break at my fav coffee shop asking the familiar faces who work there how they had been and of any new news about the city( while in India, I engage actively in #VanRe conversations through social media so I knew all the political and divisive issues around affordability). It felt like saying hello to an old friend. I was determined to make best use of my 17 days of stay, enjoy every minute and every second of it. I think I also realized at this point how much I missed Vancouver and my old lifestyle. I must admit, I’m more comfortable and more at home in Canada today than anywhere else.

In the next few days, I did everything which I once enjoyed and took for granted – driving along sea to sky highway to whistler, hikes on the alpine mountain trails, hitting tennis courts, taking a walk along the seawall, walking over to Stanley park, enjoying Friday night downtown vibes, hitting my favourite restaurants, traveling to Victoria and enjoying the harbour on bright sunny days, visiting my beloved book stores and many other such activities.

All of these are taken for granted by people who have lived in this city all their lives. I only wish they had slightly better appreciation for what they have in the west coast in the amazing city of Vancouver. I think many who are life long residents of this city and hence could be major corner stones in shaping the future if this town take Vancouver for granted too easily. If only they could make this city more inclusive, create an environment where people found rewarding jobs which paid well, the next generation, the millennials and all those who come afterwards today would find a reason to stay in Vancouver. Everyone would want to live here, as one cab driver told me. Sure thing. Instead we have converted Vancouver into an investment vehicle for the world’s wealthiest. Vancouver might as well be a ticker symbol being traded in New York Stock Exchange. These people, the “investors”, don’t care about Canada or Vancouver or our culture and uniqueness. One quick drive through Richmond, a suburb of Vancouver, will show billboards with big mandarin fonts and tiny English fonts just to satisfy a law. I read a recent article where in one apartment complex in Richmond, strata council meetings were all being held in mandarin and two non-mandarin speaking people were ostracized from the apartment complex when they objected to it. Is this Canada? Is this an inclusive attitude? Are these people even trying to integrate into the Canadian society? Don’t think so. Canadians and Vancouverites should stand firm and defend their unique culture and Canadiana. Vancouver is not any other foreign nation and people should not be able to take for granted that Vancouver and BC is up for grabs for colonization. Vancouver desperately needs people who care about the city, who care about Canada, who care about the future of this city and future of the country, who are inclusive and generous, humble individuals, not people who care about the real state investment portfolio or corrupt politicians who have no shame and sense of guilt or morality in selling out their own people.

I spent many years, the formative years of my life in Canada. I lived, I studied, I worked, I built meaningful relationships, pursued hobbies, saw the city through the 2010 winter Olympic Games, the riots related to Stanley Cup Canucks loss, construction of Canada line, the debates around HST, rise and fall of Christy Clark. That’s quite a few years. I don’t need google maps to tell me how to reach a destination or look up transit in an app. I can walk the city blindfolded and reach where I wanted to go. Yet there is no career or family there. Young people like me continue to leave the city. Every time I strike up a conversation with someone of my age or younger, they tell me they are prepared to leave the town. One young girl whom I was surprised to find still working in one of my fav coffee shops told me she was moving further out into the suburbs because she turned 30 and was looking to raise family with her boyfriend. Women whom I’ve dated either don’t plan to have kids of their own or leave the city if they wanted to raise kids. Why should a city drive out its own future generation? Why should a city be dominated by people so selfish, so self centred that they are blinded enough to think their own future will be secure even when there would be no one around to do useful work like doctors, nurses, cultural hotspots and mingling points, servers, transit operators, lawyers etc etc etc? As long as this non inclusive selfish attitude persists, as much as I love Vancouver, I don’t think I can move back. 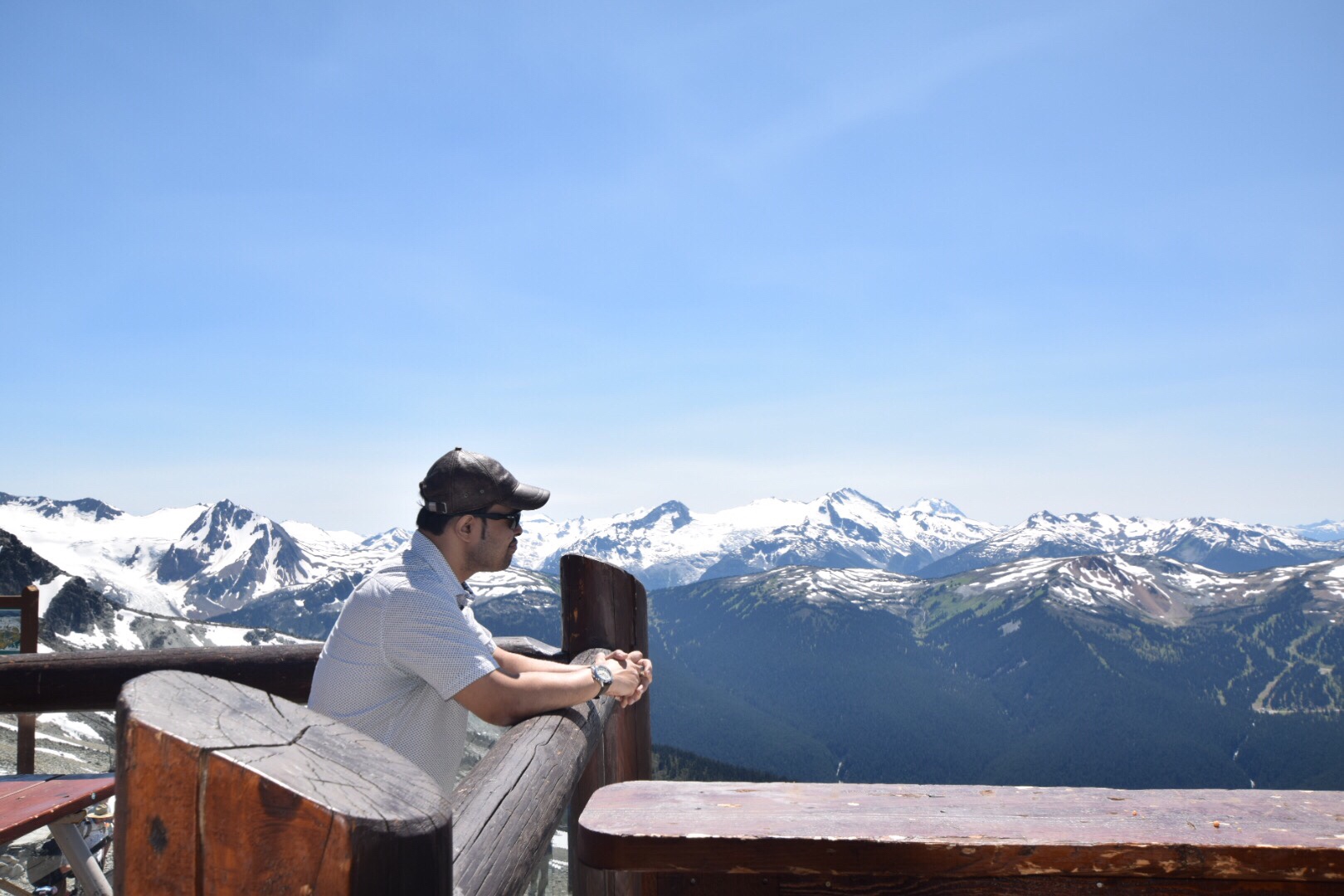 I miss my home and can’t forgive those who fostered a generational injustice.